Inspired (I refuse to say “loosely based”) on Norman Mailer’s most heavily criticized work, “Ancient Evenings”, written in 1983, this is a three part/seven act hybrid of opera and various other art forms. Using some structural concepts from the work, the story is largely set around a wake being held for Norman Mailer at his house and the decline of the American car industry. Whilst at the wake Mailer returns from the dead in seven different forms, representing what the ancient Egyptians believed to be the seven stages of the soul. The decline of the American car industry, symbolized by the systematic destruction and decay of a single car and those that work in the industry around it, is itself symbolic of human death. At least that is one interpretation, but who knows?

Review:
“Why doesn’t someone just say ‘no’ to this guy!” was the strained response from a dear friend of mine when I reported back my viewing of this work. We often hear the old cliché that one must suffer for their art. However, it would appear that Matthew Barney wishes to share this feeling with his audience. Forgetting for a moment that he might owe something to anyone outside of his fellow sycophantic artists who pray that they might get his kind of sponsorship, “River of Fundament” is an ordeal – a six hour ordeal of self-indulgence and excess. This isn’t to say that it isn’t often beautiful or clever in parts. I would contend that the film contains some wonderfully shot scenes and some great ideas. It is inspirational, but as I sat watching its premier at the English National Opera House I couldn’t help thinking that the inspiration I was getting might be a coping mechanism, justifying my time spent there. You are provoked to think beyond the numbing of your gluteal muscles and the bemusement of the various hipsters in attendance because you are bludgeoned into doing so.


I am being uncharitable again. In truth, it is the film’s very length that is its biggest folly. If it was cannily edited down to one quarter of its length, then I am sure it would have had a tremendous impact. There are some amazing sequences and examples of juxtaposition that, although they aren’t particularly subtle, are brilliantly executed. Just about all the scenes using the decline of the American car industry to symbolize the exterior destruction of a human being are excellent. Nearly everything shot in and around this concept works well, and are both visually appealing and original. The arrivals of the living dead that emerge from the river excrement do justice to a key idea created by Norman Mailer that repelled so many other filmmakers from tackling the author’s attempt at a 700 page magnum opus also works very well. Barney, of course, embraces the idea so much that he ensures we see the see river several times in addition to various other scenes involving faeces, often associated with sex. This is faithful to Mailer’s own text and ideas. A perusal of reviews and a synopsis check of “Ancient Evenings” will testify to that. I am not moved to read it I hasten to add.
I admit that I was not consciously familiar with Barney’s works prior to seeing the film, having looked through an art book and watched part of a documentary on the making of his notorious Whaling film. Georges Bataille, who the more I look the more it seems Barney was actively trying to compete with, was also relatively new to me. This is despite my knowing about Valentine Penrose a contemporary and member of Bataille’s ilk well over a decade before I read his “The Trial of Gilles De Rais” and some of his “The Story of the Eye”. However, I had a fair idea what to expect. I went in hoping to see something truly revolutionary. The work is certainly ambitious and Barney’s work has that attractive audacious quality you find in so many other filmmakers, but I am not sure where it falls with me. It doesn’t have the feeling of a heroic failing or the sense of triumph that you find in some defiant art cinema.


Matters are not improved by Barney’s live discussions about the project. He was interviewed by BBC’s fawning head of art prior to the viewing of the piece. The artist came across as pretty much everything that is wrong with the art world: humourless and completely absorbed by his own self-importance. When asked about his apparent obsession with bodily functions, he answer was a rather meandering and unconvincing monotone diatribe about passageways. As one critic put it, the work is a virtual ode to copraphilia and feels like a more honest appraisal of what is often going on. The work has been cited as a contemporary opera, but even Barney concedes this is not the case. He prefers to call it a hybrid. I would go a stage further and say it is almost a musical and that is actually the closest to any label you could accurately use as a film genre. In truth, I would say that this is not a movie. It isn’t even an art-movie. It’s a grossly extended piece of video art.

On the film's plus side, Paul Giamatti is in the cast and it is good see his range. Unfortunately the script does not give him very good material to work with, as Barney stomps around the stage alongside many others who really do not lend themselves well to film. The film's soundtrack, which is supposed to be a big part of the whole "operatic" concept is not impressive either. Described as "eccentric" by Barney. Jonathan Beplar's sound sculpture just seems to be in a self-indulgent competition with Barney's visuals and wins that respect.

By all means I encourage those who appreciate fine art to view excepts of the picture. The obscene amount of money spent on the piece and Barney's undeniable natural talents do not disappoint when viewed in small snatches. He has always been a very driven man with a wide range of ability. Although his entire career has been heavily financed from its earliest stages and I think this really does come out in his work. You get the feeling he is constantly surrounded by nodding heads. Sadly my meagre experiences in the art world, particularly the more pretentious end reveal a serious lack of critical appraisal. There seems to be a circle of artists constantly congratulating each other and that is then surrounded by a further circle of fans who seem too scared to declare that the Emperor has no clothes on. 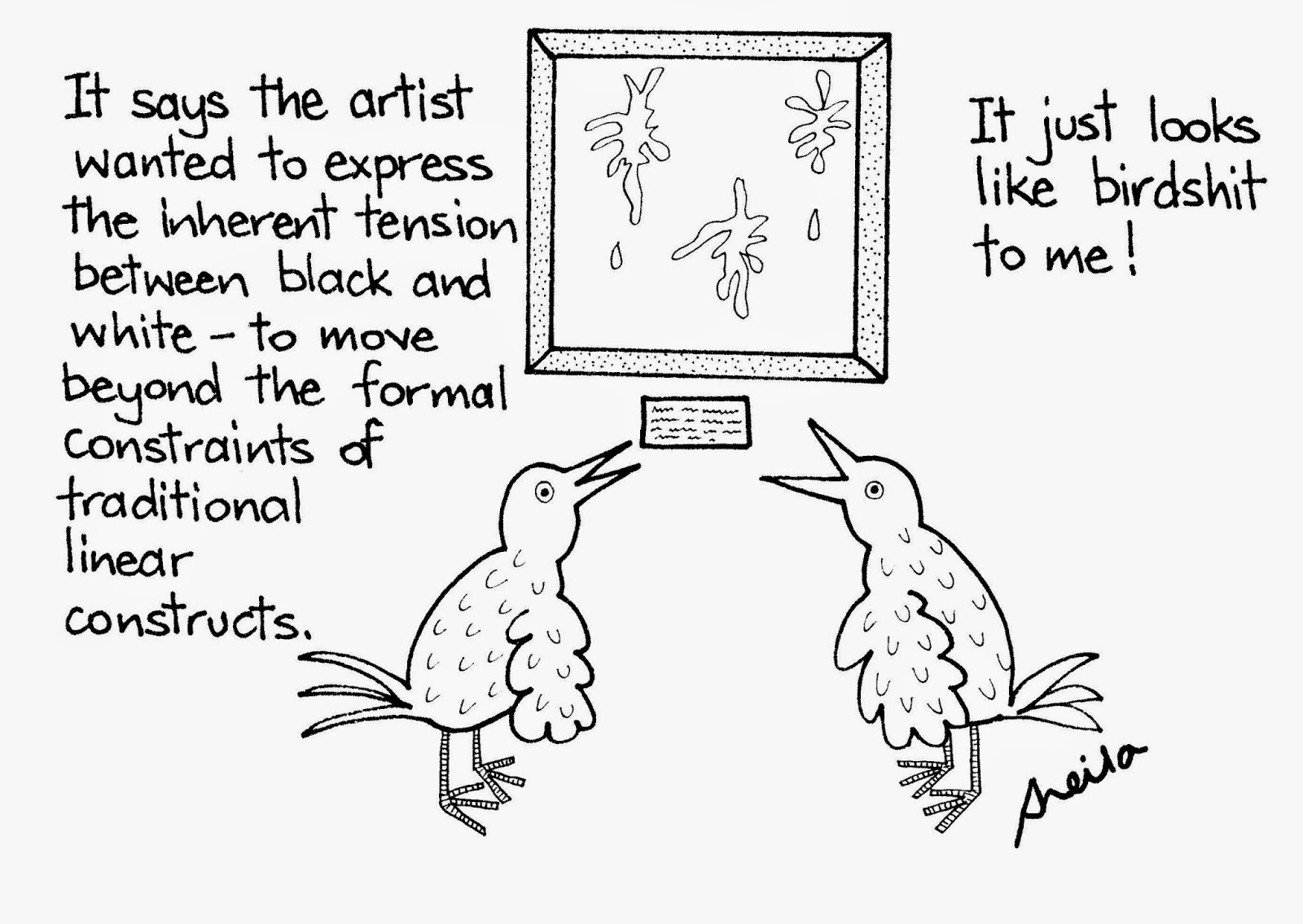 There some truly outstanding installations and examples of video art. I concede that much. However, the whole thing is not a convincing argument for art funding of any sort. Look at individual pieces and examine them on their individual merit. There is some great stuff and some rather uninspiring pieces. Watch the entire thing at your own risk.