The Wolf-Pit - A Review of "The Wolf of Wall Street" 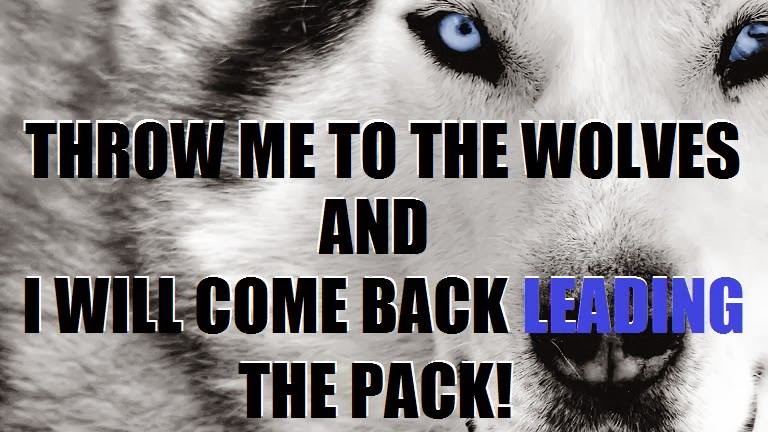 Plot:
Based on the autobiography of the same title by Jordan Belfort (Leonardo DiCaprio), “The Wolf of Wall Street” is a black comedy about the self-made millionaire who rose to fame through the stock market and founded Stratton Oakmont. Jordan Belfort begins his career in 1987 working for a big city stockbroker firm only for the firm to go bust due the Black Monday Wall Street crash. He discovers the penny broker business and builds up his own empire. However, Belfort’s life of excess, fraudulent enterprises and pursuit of money have some dire consequences…

“Every sale has five basic obstacles: no need, no money, no hurry, no desire, no trust.”
Zig Ziglar

The above quote was randomly generated on one of my email servers today and I thought it was very apt for the theme of the film I viewed yesterday. Ziglar’s quotes seem to be in the very fabric of modern American ideas about success. So much so, that I have found myself tripping over them in my dealings with various aspects of cut-throat business and self-help culture. I doubt this guru of both respective fields would care for me associating him with this review, but nevertheless the life story of stockbroker Jordan Belfort is provides the archetype for the alpha salesman in the modern age who eventually became a motivational speaker. Ziglar’s quote is echoed in the lessons Belfort tells his trainee brokers. The myth of the equal relationship between the client and broker is destroyed within the early stages of the film, and we see its principles laid raw in drug-dealing, stockbroking, money-laundering and self-help. 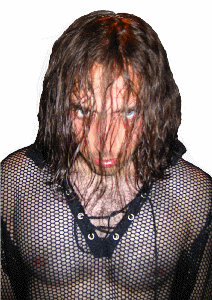 Stu and I stood in the middle of Madison Square Gardens, our sense of wonderment restrained only by the shared knowledge that we'd earned this moment. All the lonely cold nights in the morning loading up equipment with the remnants of grease paint on my face had been worth it. All the days walking through the miserable November showers from premises to premises only to be refused at every stop by people who wouldn't display our advertising posters had been worth it. All the let downs and false promises we had absorbed had been worth it. All the ridicule and insults we had taken from both the wrestling world and the wrestling sceptics alike had been justly endured. All the money my grandfather had left me in his will had been invested well because of this moment. This moment of glory… that never happened.

I didn't actually dream of our show performing at any famous venue. I don't think Stu did either. We had nightmares about arriving late for the show, forgetting essential equipment and wrestlers not turning up. Stu had one reoccurring dream about the whole show not getting caught on film. These were warranted concerns because on different occasions such things nearly and actually did happen. With the exception of our final show together our debut, "The Declaration", was perhaps the most nerve-wrecking experience in the history of our business partnership.