"[He] then proceeded, with much eagerness and enthusiasm, to show me the various instruments, especially the electrical apparatus; turning round the handle very rapidly, so that the fierce, crackling sparks flew forth; and presently standing upon the stool with glass feet, he begged me to work the machine until he was filled with the fluid, so that his long, wild locks bristled and stood on end. Afterwards he charged a powerful battery of several large jars; laboring with vast energy, and discoursing with increasing vehemence of the marvellous powers of electricity, of thunder and lightning; describing an electrical kite that he had made at home, and projecting another and an enormous one, or rather a combination of many kites, that would draw down from the sky an immense volume of electricity, the whole ammunition of a mighty thunderstorm; and this being directed to some point would there produce the most stupendous results."

If you don't know already, my guess is that if I told you the above description was taken from another novel based on Mary Shelley's "Frankenstein" you would not challenge me. Besides his wild eyes, Mary Shelley offers us no physical descriptions of Victor Frankenstein in her novel. However, the above text comes from Shelley's biographer, Thomas Jefferson Hogg when he describes the famous poet during his time at Oxford University. It's an interesting image. Like Victor Frankenstein, Shelley combined an avid interest in the metaphysical and the occult with the ways of modern science. His spirit and manic enthusiasm paint the very picture many actors would take on board when they portrayed this character. 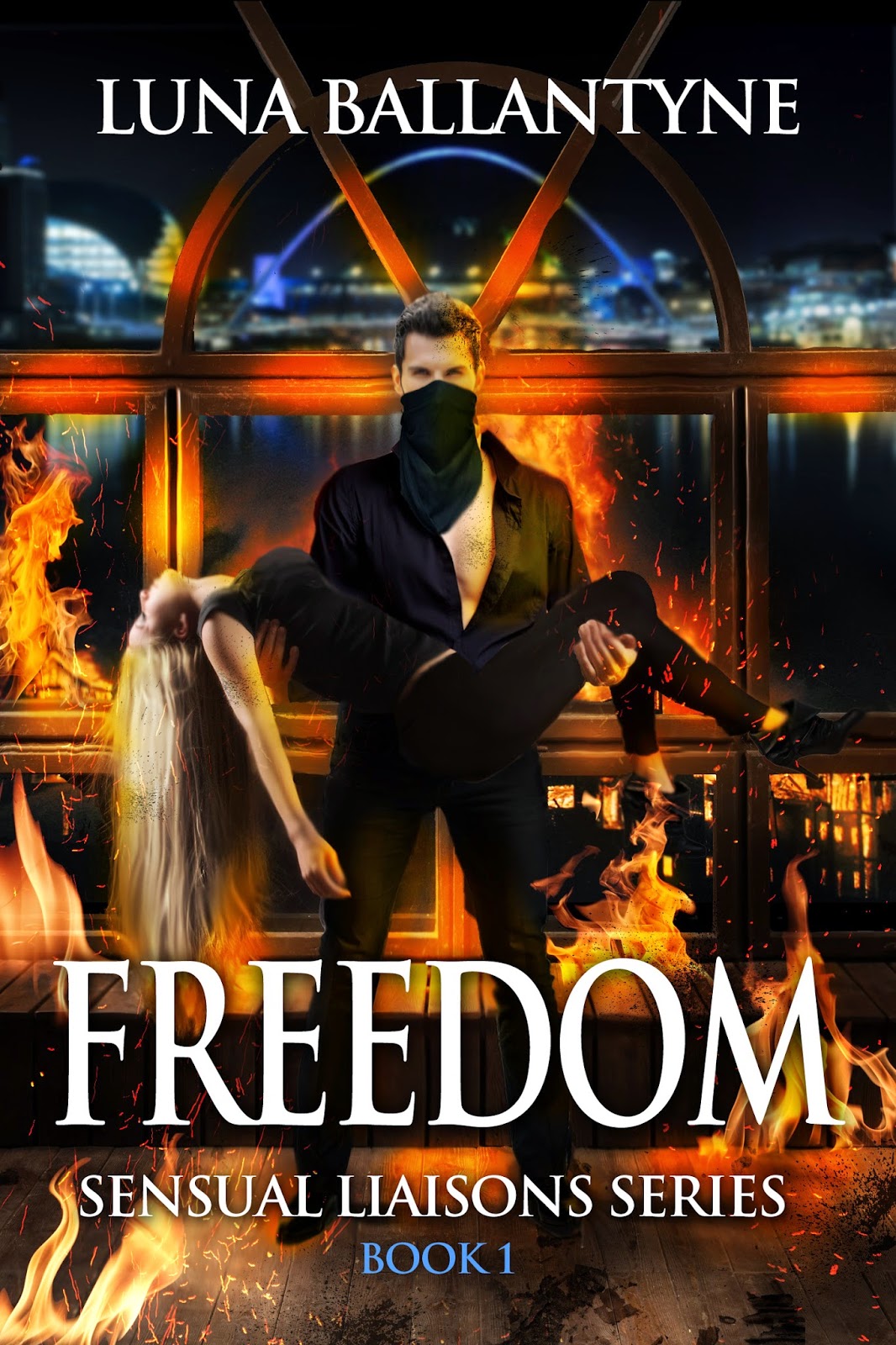