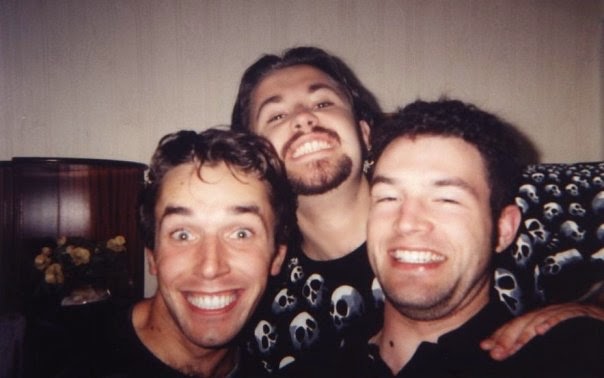 How did the premier highflying wrestler Jody Fleische get accused of being a female prostitute? Did EWW attempt to invade the fledgling New British Wrestling promotion, FWA (Frontier Wrestling Alliance)? And why did EWW get banned from Southsea? These questions are often prompted by the subtle teasing hints dropped by Chris (former “Mr Hardcore” and later “Extreme Enforcer”) O’Regan from time to time, but never really answered. As I write this next chapter of my recollections of my short stint as a pro wrestling promoter, I can’t help feel that it now time to make some confessions. 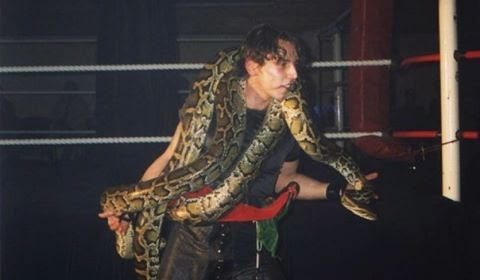 Lee Edwards had become a very enthusiastic part of our new venture. He was thrilled and flattered with being selected to become our first champion. There were probably only a handful of wrestlers who really got the whole idea that Stu, Josh and I were pursuing in the early days of our promotion. We were trying to re-define professional wrestling and create a uniquely British art-form. Lee completely understood what we were trying to do. In addition to designing our logo and posters he was eager with ideas to push "Extreme World Warfare: The Declaration".